It’s not our successes that help us to grow

If you have ever heard of me you’ve probably got the impression I’m a successful writer living out my dream. Now and then I hear that no way have I been able to achieve this honestly or that some millionaire is paying for my books to be published.  This is actually my fault. Everywhere I present myself as an author who has rejected publishing, so I just “happen” to have sold 50,000 books and been successful abroad.  My story sounds unbelievable, particularly if you take my background into account.

The Choice cost half a million crowns to publish and another million to get translated. Revolution cost twice as much, because I wanted to create a work that was outstanding in all respects. All in all I have invested over five million crowns in my books. Where did I get it from? I borrowed it. And as soon as the money ran out I borrowed some more. When the bank did not want to give me any more credit I took out a mortgage.

It wasn’t just a question of money. I usually work twelve hours a day, and when deadlines loom then sixteen. I’ve been away on holiday twice in my life and even then I was working. It took five years for The Choice to be a success, and all that time I was of course working at my day job to make a living and to be able to pay off my loans. In my spare time I was writing more books and often neglected my family and friends.

I didn’t know anything about publishing or marketing. I had to learn everything from my mistakes. I don’t know anyone who has made as many in business as I have. The main reason I haven’t gone bankrupt yet is that when I believe in something then I never give up.

This is a fine quality to have, but then again rather treacherous. For a long time I refused to admit that publishing Revolution would not be so simple, and that it would be  a similar purgatory to that of actually writing it. Now  I realize that you have to be a bit of a masochist to write about politics –  particularly these days when so many people are looking for a scapegoat to take their anger out on. Although, or indeed because, the aim of the book is to finally break through the vicious circle we’ve found ourselves in, I have been up against enormous distrust right from the outset.

I’ve spent hundreds of working hours preparing the campaign. I created a mindmap based on responses from almost a thousand people. It took me a month to put it together, and that’s just a small part of all that was needed to create, procure and arrange for this publication. Even though I put everything into it, Revolution hardly sold at all in presales and post-publication. We consulted the experts over the Facebook campaign settings, and we completely redid the entire website three times till my programmers thought I was crazy and  compared me to a gambler throwing money into a fruit machine in the blind hope that I’d eventually get something out of it.

So I’ve spent the last six months under the constant threat of bankruptcy, which has not yet receded.  The companies want their money, which is quite understandable. I have always considered myself to be someone who keeps his word, so for a long time I have been annoyed with myself. I also used to envy those who have achieved success without having to exert themselves at all. It was only later that I realized  I had no idea what they’d had to sacrifice and  that I ought to find out more about them. I wasn’t only jeopardizing the people I owed money to, but also my family and the values that I try to promote through my books. I did not need to be so megalomanic about getting one  book published, and then I could write other stories in peace and quiet without taking any risks.

The benefit of such crises is that you get to know your true friends and colleagues, who are not just with you for the money. Even though I’m doing everything to avert bankruptcy I wouldn’t  manage without the people who have given me valuable advice and stood beside me. I  sympathize with all those who have failed so much that others have stopped believing in them. If you have never experienced such failure, you will not understand the  everyday struggle with yourself and with the prejudices of those around you, as some people are waiting for the opportunity to kick you when you are down. They laugh at you behind your back and slap each other’s shoulders:  “I told you he’d finish up like that!” Real heroes, eh?

I won’t lie to you and say I’ve never wanted to give up. I have.  More than ever before. When I didn’t succeed I tried to look at what I could improve, and I set to work again. Again and again. Week after week, month after month.

I was walking on ever thinner ice, because I was gradually running out of ideas  for getting out of this, as well as money and the patience of all those around me of course, so the idea that my book was worthless took on ever more realistic dimensions, but ultimately I always told myself that I would get Revolution out even if it was the last thing I did.

So the greatest benefit of the last six months has been that I have been reminded just what I am like at heart. I’m a dreamer and a fighter and not ashamed of it. Others can say what they like (Bára Poláková’s song “Everyone knows better than you…” is now going through my head). Interestingly, the less someone  knows you, the more they feel they know precisely what you’re like.  So I have also learnt how to plan my investments better, to better appreciate what I have and a thousand other things.  If I had succeeded I would not have learnt half as much.

It looks like my story is going to have a happy ending after all. A month ago Revolution finally started to sell. Most of the reviews are positive, so by all indications it’s going to be picked up by lots more terrific readers.  At first I could not believe this, but my intuition has not let me down after all. Of course there is still a lot more difficult decision-making to be done and at least another year of hard work before I pay off my worst debts. I have not chosen a straightforward path, but then again I am living a life that I find fulfilling.

None of this would have been possible without all those of you who read my books and pass their message on. With all of my heart I thank you and wish you the greatest possible happiness in life. 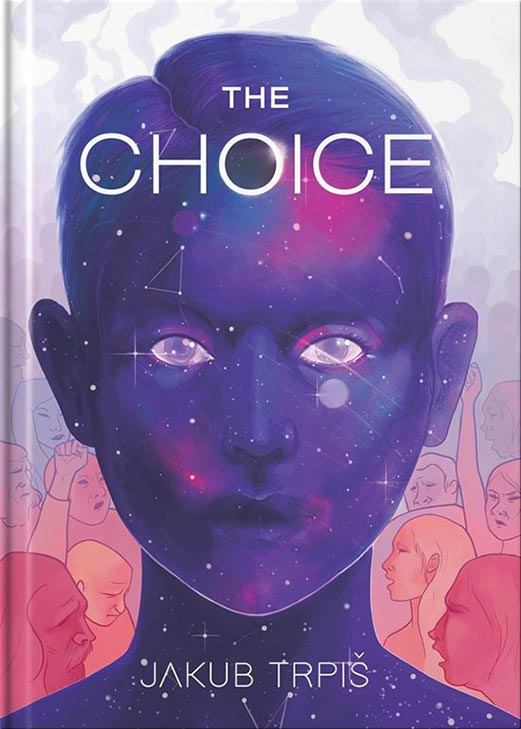 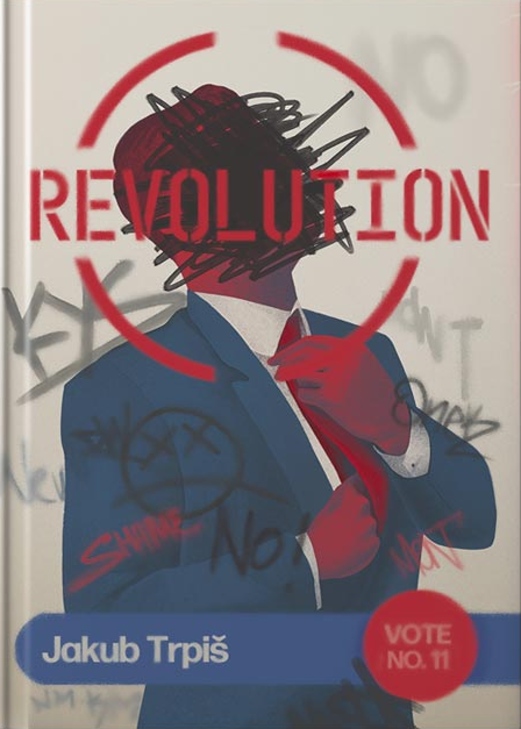 Jakub has a unique style of writing that grabs the reader from the first lines. His books are not only thrilling, but also full of spiritual messages that can change the lives of individuals and show how we can ultimately transform our society. „We all deserve to be happy,“ he says. „I wrote The Choice to help people realize that. It’s the best feeling in the world when I can see how it has helped somebody to finally wake up and become a better version of themselves.“

– In the last 8 years he has written 100+ articles on personal development, which have been read over million times.
– His first book The Choice became a bestseller in Czech Republic and was published worldwide in 2018 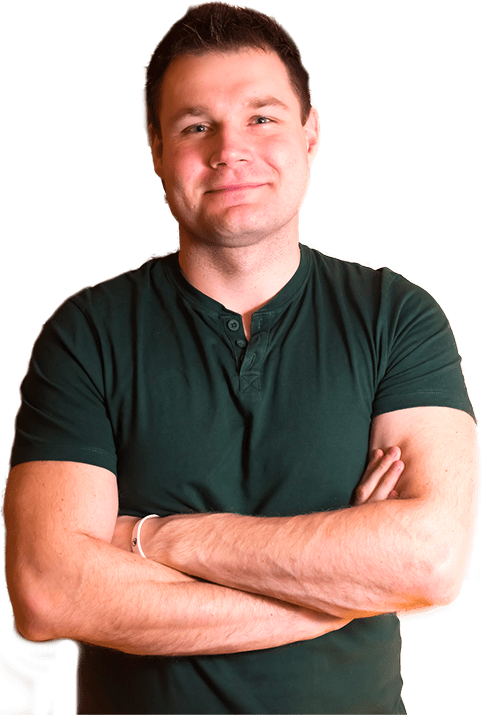